In light of the Government’s most recent guidelines, all lessons are ONLINE from Thursday 22nd October.

This is a temporary while we await more announcements. We appreciate your support and understanding.

At Ceola, our ethos is to inspire the love of music and performance. The thriving music community at Ceola is made up of over 150 students of all ages, from novice to advanced.

Based in the heart of Sallins, Ceola is modern building and provides 3 separate teaching rooms along with a big hall which is used for our Choirs, Concerts, Parent and Baby Classes and workshops. We currently provide one to one private education in Piano, Cello, Violin, Ukulele, Guitar, Singing, Harp and Music Therapy.

Ceola Academy of Music was founded in 2017. Ceola choirs and students have performed in many concerts in Kildare, including The Moat Theatre and McAuley Place.

We offer all a chance to try out any lesson at Ceola before signing up. Our trial lessons involves a 15 minute lesson with the teacher for a one-off fee.

To arrange a trial lesson, please contact us below to arrange a day and time.

**Ukulele, Guitar, Violin and Cellos are available for student to try out at home for the trial lesson.

Please note that children wishing to begin lessons must be of primary school going age.

Performance is strongly encouraged with concerts at Christmas and Spring/Summer. Students are encouraged to enter RIAM and Associated Board of The Royal School of Music examinations. Parent/teacher feedback is vital for the students’ progress. Lesson plans and practice plans are essential to CEOLA. 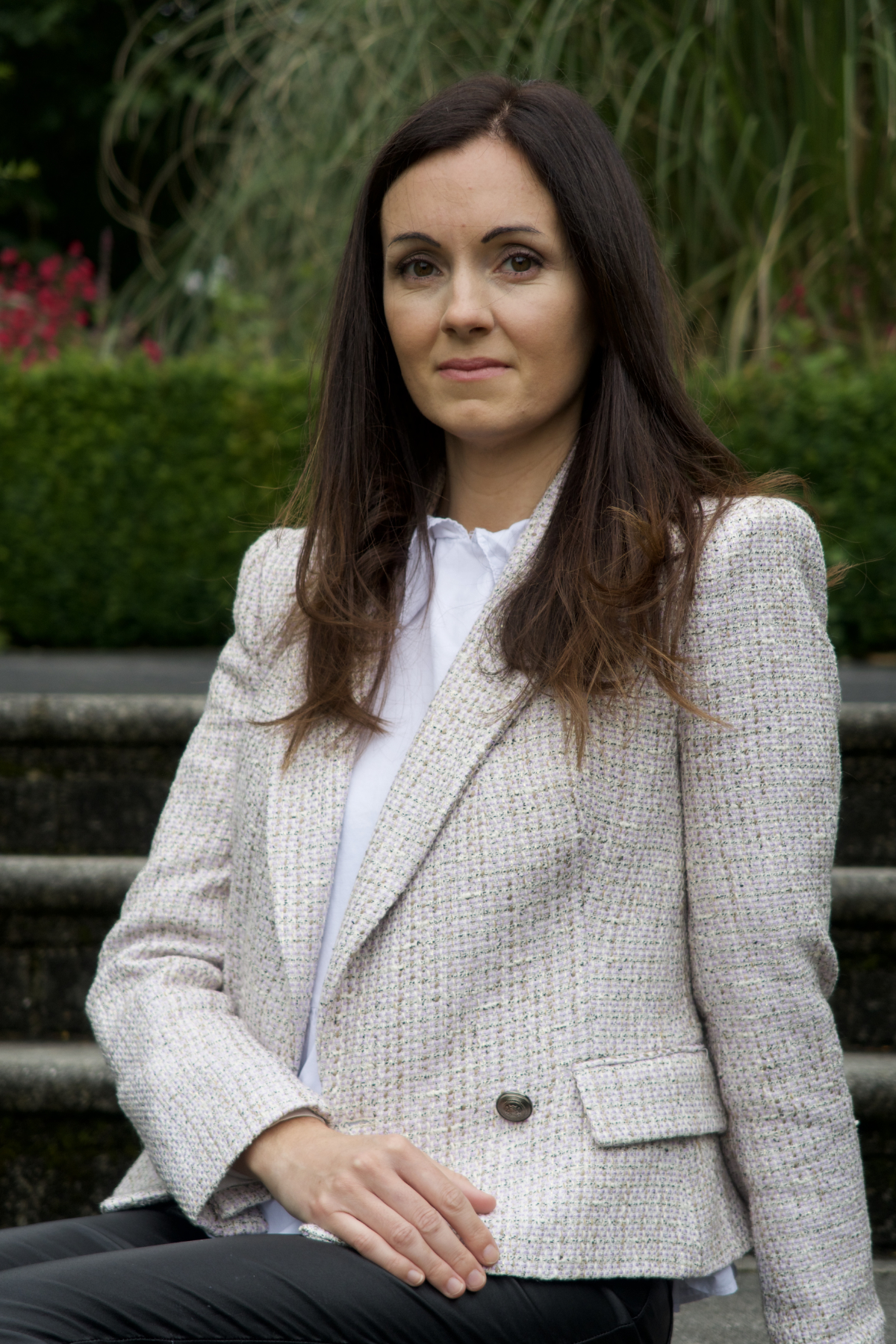 Ciara began her musical journey at the very young age of 5. She won the use of a Cello from her primary school and started lessons with Una Ni Chanainn. She is a former student of DIT where she studied Piano and Music Theory. She has achieved many scholarships for outstanding results in her ABSRM Piano exams.

Ciara is also a former member of the Dublin Youth Orchestra (Junior, Intermediate, Concert and Symphony), Young European Strings under the Direction of Ronald Mason and the Irish Association of Youth Orchestras (Over 18’s) and has performed in many concert halls around Europe and America and was part of a string quartet that performed for Princess Anne in the ISPCC Ball in the Herbert Park Hotel. Ciara was the first student to receive a Music Scholarship to Wesley College for all 6 years of education. She is also a former student of Mr. William Butt (Cellist).

Ciara is the former Musical Director of the Cassidy Academy of Music Ladies Choir and the St Davids Church Choir, Naas, Co. Kildare. Since 2011, Ciara has taught privately and in both primary and music schools in Dublin and Kildare.

Ciara is the Director and Founder of Ceola Academy of Music. Ceola opened its first premises in April 2018 in Sallins, Co.Kildare. Ciara is committed to providing a high standard of music education in Sallins, Naas and the surrounding areas of Kildare.

This website uses cookies to improve your experience while you navigate through the website. Out of these, the cookies that are categorized as necessary are stored on your browser as they are essential for the working of basic functionalities of the website. We also use third-party cookies that help us analyze and understand how you use this website. These cookies will be stored in your browser only with your consent. You also have the option to opt-out of these cookies. But opting out of some of these cookies may affect your browsing experience.
Necessary Always Enabled

Any cookies that may not be particularly necessary for the website to function and is used specifically to collect user personal data via analytics, ads, other embedded contents are termed as non-necessary cookies. It is mandatory to procure user consent prior to running these cookies on your website.